Before walking and running, before cruising and crawling, infants find their way from moving their limbs and heads around — staying on the back or belly the whole time —  to moving from where they are to someplace else.

This is no easy task. As infants, our heads weigh as much as a third of our total weight; our limbs are relatively small and weak. Our size and proportions keep changing, in uneven spurts, disorienting and confounding us. In our personal apprenticeship to gravity, we each discover the first rudimentary forms of locomotion in our own individual ways. There is no one developmental pathway through these early challenges, no necessary step, magical milestone, or preordained progression. 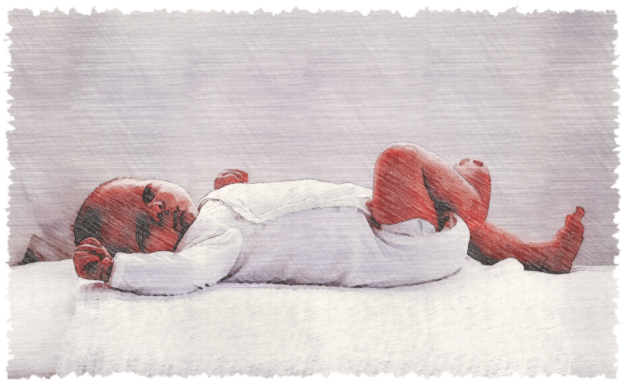 The Moving Around ATM® series offers an experiential exploration of the strategies and skills that make this developmental transition — from moving around yourself to moving yourself around — possible. It’s an opportunity to revisit early movement patterns, to traverse the range of possible options, discover coordinations you may have missed the first time around, understand your child’s or grandchild’s experience from the inside out, and connect with your ability to learn on your own.

The 18 Awareness Through Movement® classes comprise the lessons taught during the 11-day sixth segment of the Amsterdam International Feldenkrais® Teacher Training in February 2018. The lessons give you the chance to investigate, from the first-person perspective, how children prepare themselves to move around and the various ways they then start to change positions early in life, including slithering, rolling, sitting up, and combat crawling. One of the rare publicly available ATM series from a professional training program, it includes classics, such as COORDINATING FLEXORS AND EXTENSORS and TILTING THE KNEES TO SITTING, along with many ATMs rarely taught outside of training programs and a few of Larry Goldfarb’s original compositions, such as FROM CATERPILLAR TO SALAMANDER and PRAYING THE FELDENKRAIS WAY (on the side). 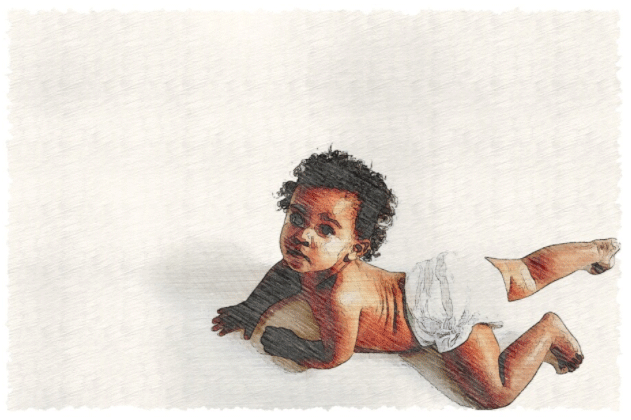 These lessons based on early movements in infancy can be of great benefit improving mobility, equilibrium, dexterity, and coordination.

The crux of locomotion