Feldenkrais and the Martial Arts

In February 2019, Moti Nativ presented Feldenkrais and the Martial Arts in Amsterdam. The result of years of historical and applied research, this public weekend workshop is an experiential introduction to the martial arts roots of the method Moshe Feldenkrais created. 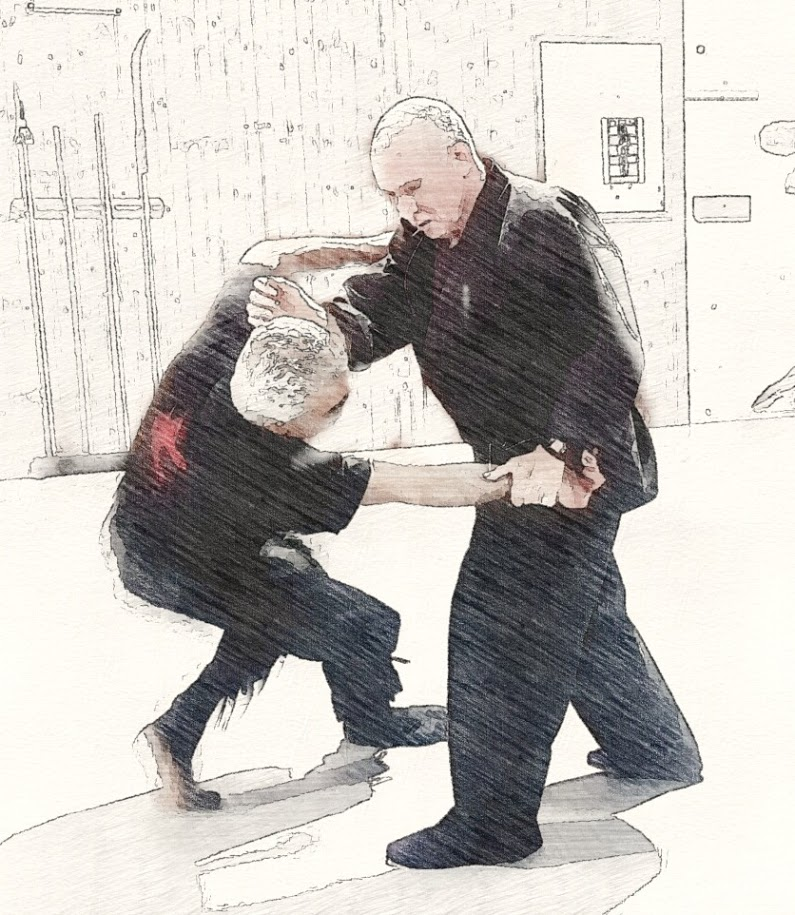 Moti taught a series of Awareness Through Movement® classes, each of which led directly and seamlessly into practicing a martial art move with a partner. By clarifying the specific dynamic musculoskeletal organization behind a particular technique, each ATM® gave participants a feel for complex coordination that would otherwise take much longer to develop. Over the course of the two days, the participants developed and applied a vocabulary of movements while, simultaneously, experiencing the embodiment of fundamental principles of martial arts, in general, and judo, in particular.

The curriculum, designed for martial artists, members of the public, and Feldenkrais teachers alike, covered a series of seven ATM lessons, connected each one to martial arts practices, and, through demonstration, discourse, and dialog, clarified the key concepts such as:

The day after the workshop, Moti came to the Amsterdam International Feldenkrais Teacher Training as a guest teacher, to reflect on and go into greater depth about what he’d taught over the weekend.

In a discussion with Larry Goldfarb, the director of the program, Moti debriefed the members of the training, all of whom had attended the workshop, on its curriculum and content. For instance, Moti addressed why he taught the ATMs at a pace that was enthralling for the martial artists and members of the public who attended and perturbing to many of the Feldenkrais teachers and trainees.

Over the course of the training day, Moti taught two more ATMs, explored more martial arts applications — including Feldenkrais’ renowned choke technique, and revealed more about the connection between judo and Moshe’s method.

The entire three days of training — two days of Moti’s public workshop and one day at the Amsterdam V training — were recorded and then professionally edited. The complete package, consisting of 45 videos of the didactic presentations, discussions, and each of the demonstrations along with nine ATM audio recordings, is now available to stream or download via the MIM online library.